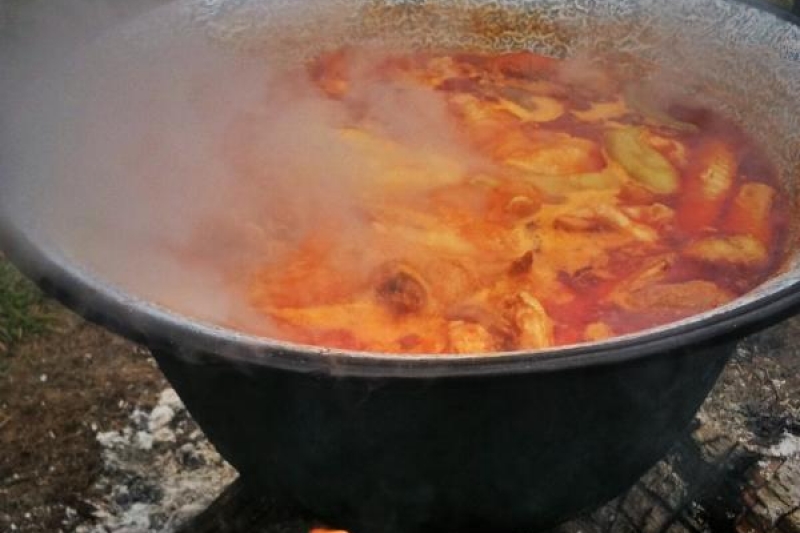 So called Fish soup, ‘Fisherman soup’ or ‘Halaszle’ is a hot, spicy paprika-based river fish soup, originating from middle-Europe as a dish of Hungarian cuisine.

Characteristic is given by the Pannonian Plain, particularly prepared in the Danube and Tisza river regions. With its generous use of hot paprika, Fish soup is arguably one of the hottest (spicy hot) dishes native to the European continent. The soup is usually prepared with mixed fish, however the type of fish depends on the region where it is prepared. We may differentiate Szeged, Baja, Paks or Balaton style Fisherman soups. The most common species are carp, catfish, perch and pike. Entire fish, including heads and tails, are often added. 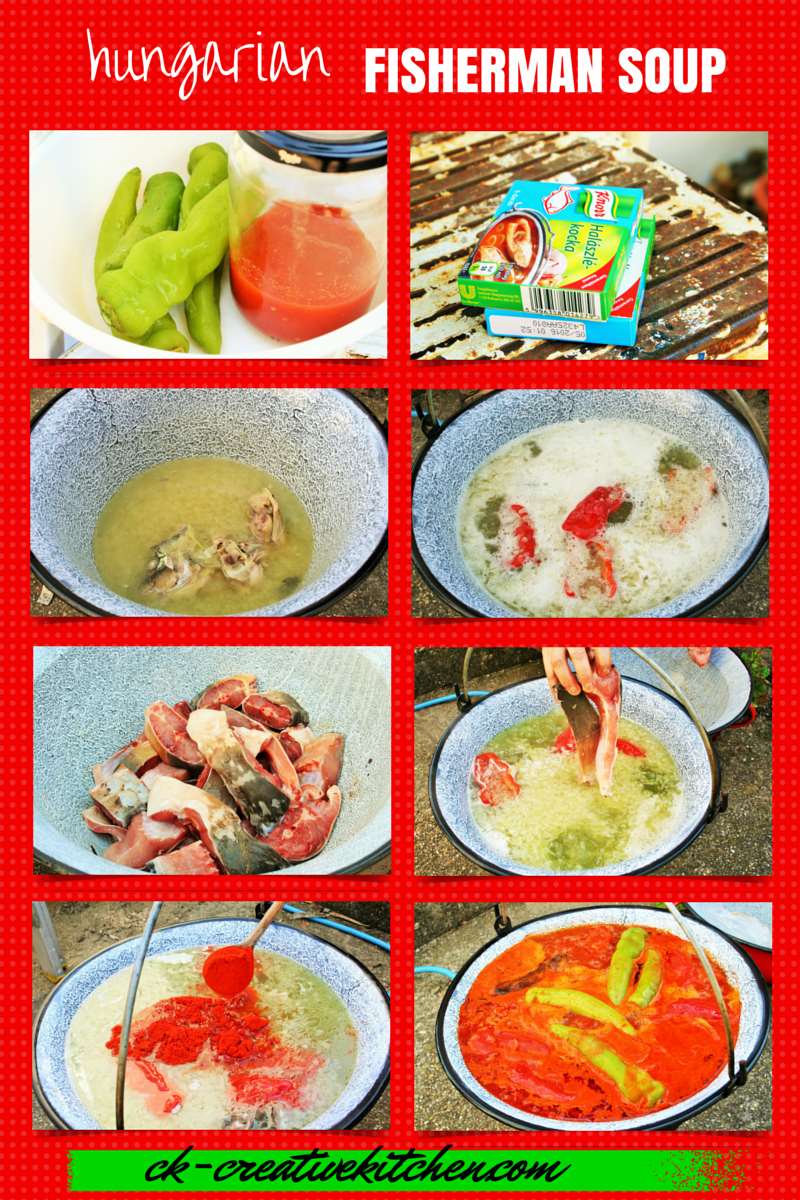 Traditionally, the soup is cooked in cauldron on open fire on the river banks by fisherman, however this habit is saved for posterity and the best Fish soup is prepared on open fire nowadays too. The soup is poured directly from the vat into the plates and eaten with bread or pasta. Although the recipe is basically simple, the "right" ratio of spices, onion, fish (its quality and variety) and water, as well as timing, affect the soup taste significantly. Many dedicated fishermen regarded their recipe as a highly-kept secret.

How to serve the Hungarian fish soup? There are lot of variations, in Baja region the soup, fish and special pasta “gyufateszta” dish up separately and hot pepper is essential. The second course is cottage cheese pasta which is prepared from rest of “gyufateszta”. 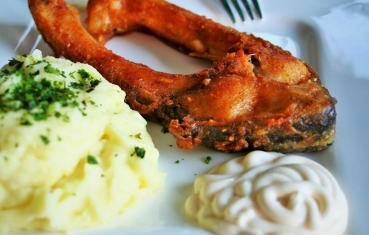 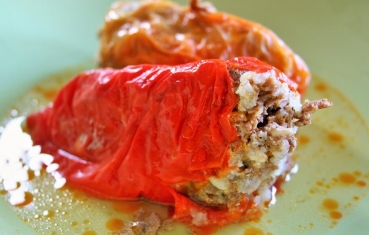 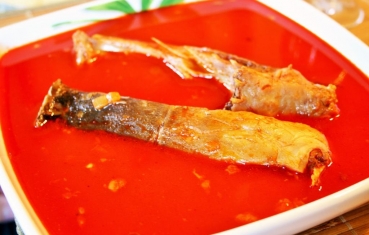 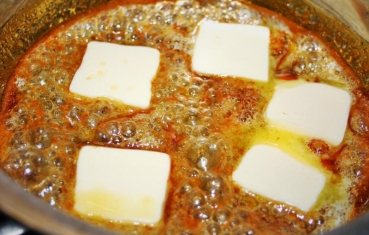 Preparing homemade sweet salted caramel sauce is easy, you can follow the steps below, only 4 ingredients required. ... 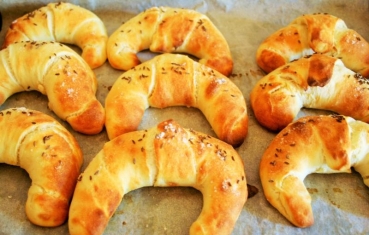 Fresh crescent rolls or bread rolls easy to make and enjoy the health benefits of cumin. Takes only an hour and you will have a... 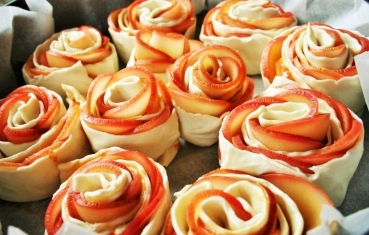 A delicious apple cake is perfect for any time you want to serve a dessert, easy to prepare not too expensive and apple availab...