Home / Magazine / How to s / Marinate 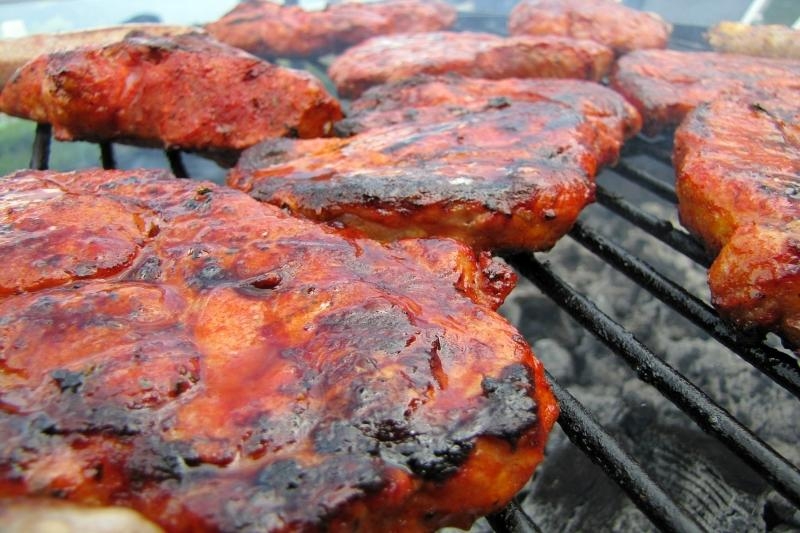 Marinating is a technique thats been around at least since the Renaissance, when acidic mixtures were commonly used to help preserve foods, however it a great way to intensify the flavour of food with just a few basic ingredients.

A marinade can be a paste, a liquid or a dry rub (such as a simple herb and spice mix). Marinades vary from recipe to recipe but they generally contain three basic components - oils, acids and seasonings.

What can be marinated

Different marinades are used in different cuisines, including a teriyaki marinade for Asian dishes, marinades for steak or a yogurt-based marinade for Middle-Eastern dishes. In Indian cuisine the marinade is usually prepared with a mixture of spices. Marinating works on all kinds of meat, as well as fish, tofu and vegetables. You may marinade vegetables for a longer time of period, these aren’t as acidic as standard pickling solutions, and certainly not as salty, they’re a great way to keep your vegetables in good condition for weeks. In this marinating technics possible to cook (3-5 minutes) the vegetable in the marinade first, and sometimes can steam it separately. When its fruit that is being marinated, the technique is called "macerating." Fresh or dried fruit is splashed with or left to sit in a flavored liquid such as liquor, vinegar, or syrup for a few hours or overnight. In time, the fruit absorbs the liquids and seasonings around it, which causes a slight softening (or plumping, in the case of dried fruit) of texture and a shift in flavors. 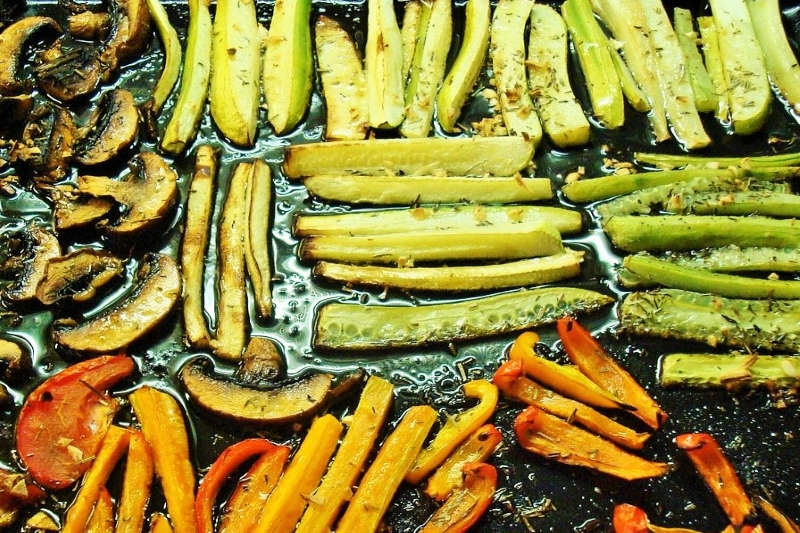 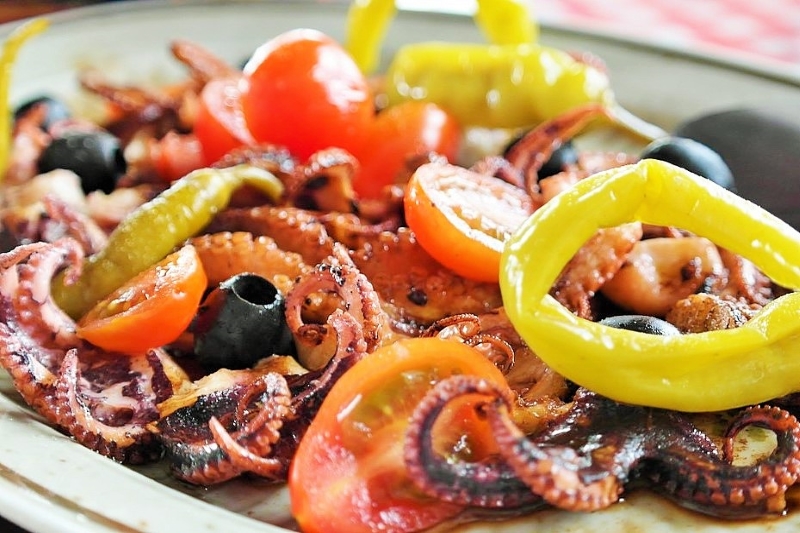 How to marinate and safety concerns

Always marinate meat and fish in the refrigerator. If the food isnt completely covered in marinade, turn it every 30 minutes. Use glass or ceramic dishes if your marinade contains acids like citrus juice, vinegar or garlic. Reactive metals such as aluminum or copper will respond to acids by discoloring the food and giving it a metallic taste. Nonreactive containers are like those made of glass, ceramic, plastic, or stainless steel.

While it’s true that the acid in marinade can slow or stop the growth of bacteria, it won’t kill the bad bugs. By the same reason, don’t reuse your marinade, or use it as an on-the-side seasoning dip, because the used marinade will have raw meat juices that could cause food poisoning. Place the used marinade in a saucepan over high heat and boil for 5 minutes, this will kill any harmful bacteria. When marinating fish that wont be cooked, make sure the fish is sushi-grade, or frozen-at-sea (FAS) fish; both are safe for healthy adults to consume raw. 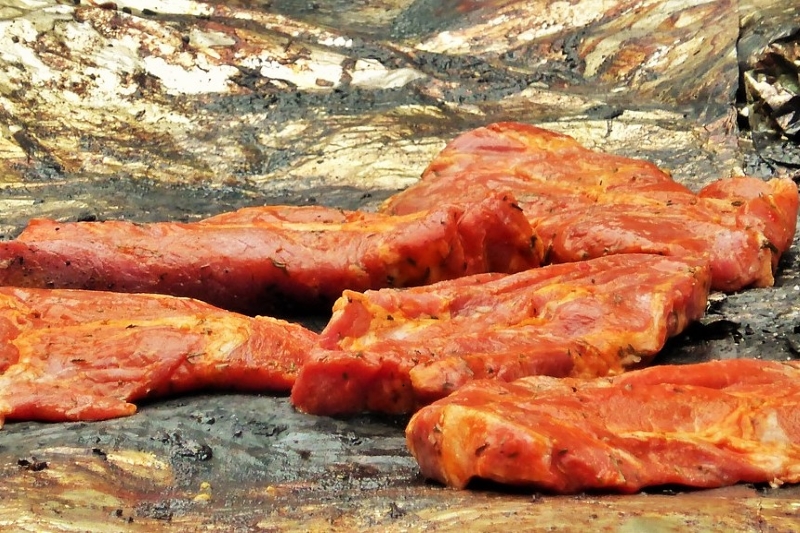 Small or thin cuts of meat and poultry are generally good candidates. Larger cuts, such as roasts, may not benefit since they offer less surface area. Tender vegetables, such as mushrooms, zucchini, yellow squash, and eggplant, absorb flavor from marinades and taste especially good grilled. A brief stint works well for fish and shellfish, and some tender fruits, such as berries, orange sections, melons and pineapple.

If you have a favorite marinade, please share your recipe with us here! 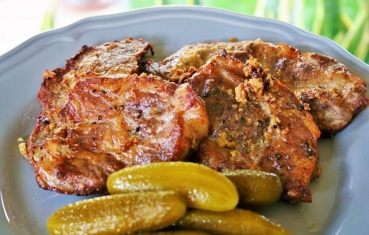 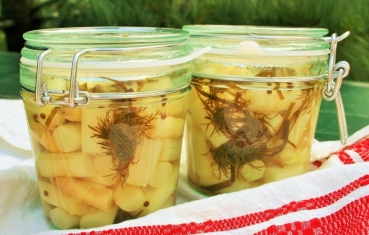 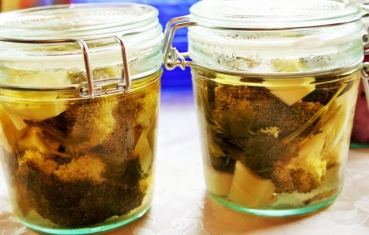 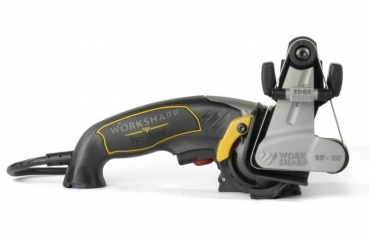 Even few years back, electric knife sharpeners were a rare sight in households. It was a mandatory item either in butcher store... 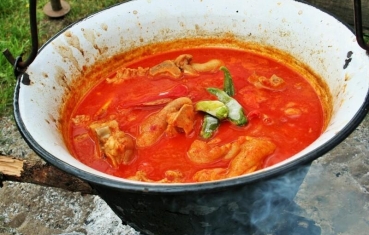 Pork nail and shank stew (koromporkolt) made with sweet paprika powder and onions which is a Hungarian traditional food cooked ... 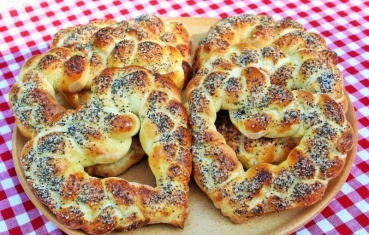 You can find really often the bread rolled with cinnamon or chocolate but here you can find an easy and elegant way to surprise...