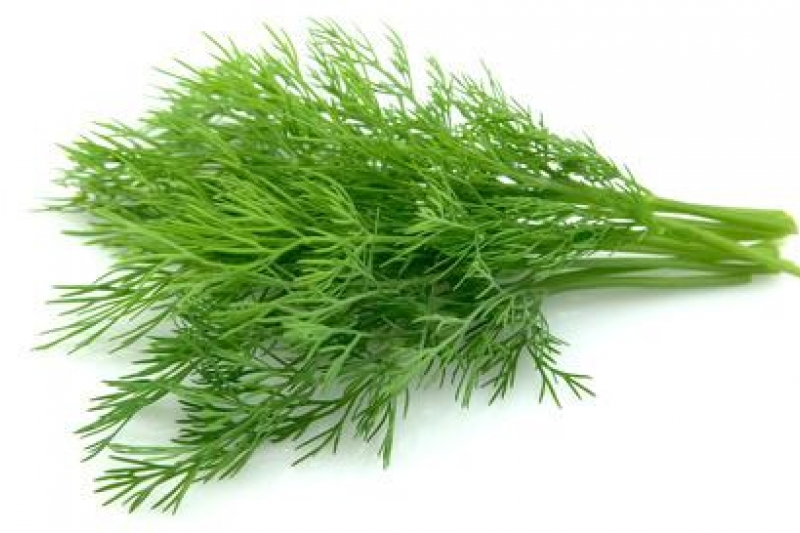 Dill or dill weed belongs to the same family as parsley, bay leaf and cumin. It originated from the Mediterranean region and has been used to flavor foods and to treat various ailments since ancient times.

The fresh or dried leaves, seed and upper stem of dill are used for various medicinal purposes and for culinary as spices. Dill is an annual, self-seeding plant with feathery green leaves.

Dill and health benefits
Dill contains substantial amounts of iron, manganese and calcium. It also contains flavonoids which are powerful antioxidants with anti-viral properties. Dill seeds are rich in flavonoids and oils which are support their medicinal properties. The seeds also contain substantial amounts of calcium. Due to their anti-bacterial nature, dill seeds prevent and restrict the growth of various types of bacteria. Dill contains monoterpene which helps to protect the body from the harmful effects of free radicals. 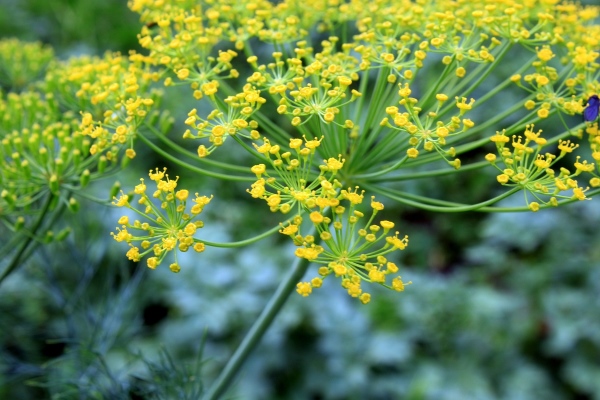 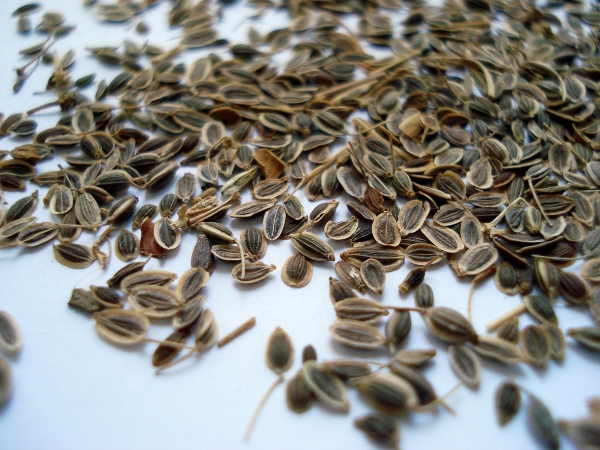 Dill and dietary
Dill does not contain any cholesterol and is low in calories. It is a good addition to weight loss diets because it contains vitamins and dietary fibers which further help to bring down the levels of bad cholesterol in the body. The essential oil of dill is used to encourage milk production in nursing mothers. Dill oil acts like a mild sedative and has a calming effect on the brain therefore it is used to relieve anger and depression, moreover helps to induce sleep at night.

Dill and presence
Although native to the Mediterranean region, dill is cultivated across Europe and America. 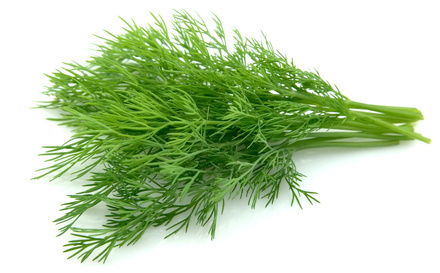 Dill and allergy
Dill is not known to cause any adverse effects on health when used in proper doses. Today dill is used along with other beneficial herbs such as ginger and chamomile to relieve digestive problems in infants. Some herbalists also recommend dill tea and seeds for babies. Dill seeds or a decoction made with fresh dill leaves may be mixed with baby feed to prevent digestive problems and induce better sleep. However, it is necessary to consult your pediatrician before introducing any new food or ingredient to your baby’s diet.

Dill and foods
Dill is used most commonly in soups, stews, and for pickling. Dill pickle is a popular addition to meals and snacks. It is made by marinating a special type of cucumber in dill and vinegar. These pickles are low in calories and are beneficial to health in some ways. Fernleaf dill, which is good in potato salads, cucumber soup, and fish dishes. Chopped dill may be added to low fat unflavored yogurt and consumed. You can also prepare a dill tea and drink to soothe the stomach. 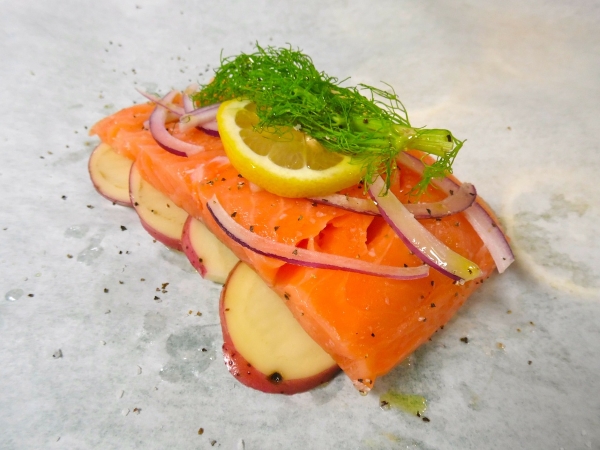 Dill and cosmetics
The oil extracted from dill is used in soaps and cosmetics. It seems dill extract helps increase expression of an enzyme in skin that generates elastin and helps rebuild skins structural integrity. Dill may prove to be one of the few plant extracts whose anti-aging abilities influence elastin, which is typically much trickier to do than generate collagen. 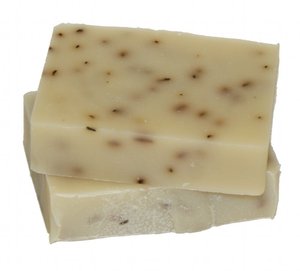 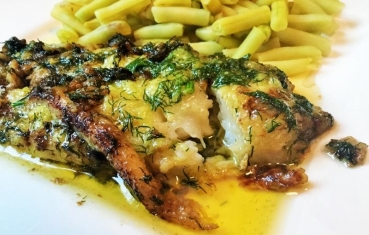 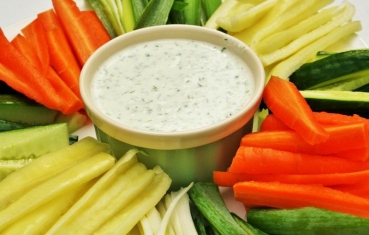 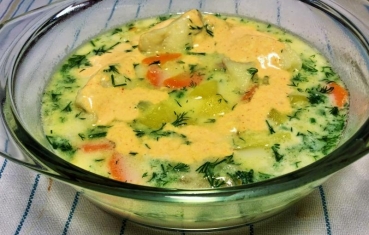 GF LF EF
More from this 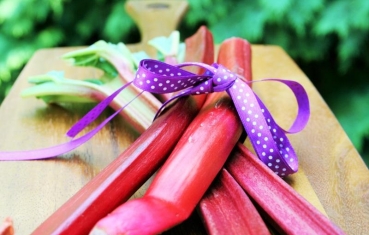 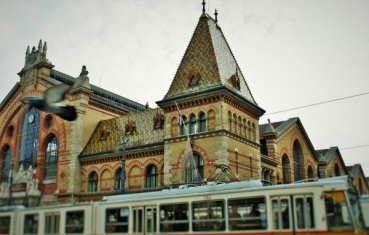 The Great Market Hallwas designed and built around 1897and is located at the end of the famous pedestrian shopping street the V... 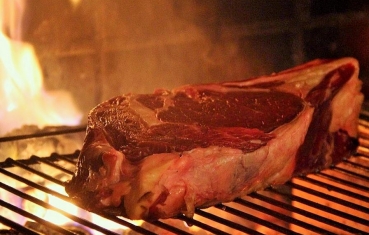