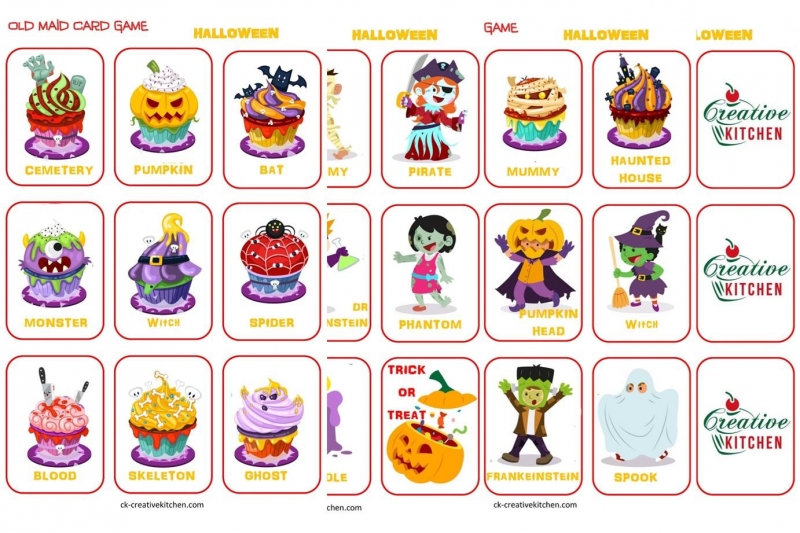 52+1 pcs Old maid card game with Halloween theme is a great gift for children in this season. Old Maid card game is a good game to start children with playing card games. Kids will enjoy this easy to learn and fun to play game.

Old maid is a Victorian card game for two to eight players probably deriving from an ancient gambling game in which the loser pays for the drinks. It is known in Germany as Schwarzer Peter, in Sweden as Svarte Petter, in Denmark as Sorteper, in Hungary as Fekete Péter, in Finland as Musta Pekka (all meaning "Black Peter"), in France as le pouilleux ("the lousy/louse-ridden one") or vieux garçon (literally "old boy", but a de facto pejorative for confirmed bachelor),[2] and in Japan as ババ抜き (Babanuki). The game spawns an element of bluffing, commonly used in poker. The objective of the game is to continue to take cards, discarding pairs, until all players except one have no cards. That one player will be left with the lone unmatchable card; they are "stuck with the old maid" (your chosen card or Trick or treat) and lose.

Note: these free printables are under copyright, created by ck-creativekitchen.com. Usage only for personal and educational purpose!

Feel free to SIGN UP and receive our MONTHLY NEWSLETTER with new issue's! 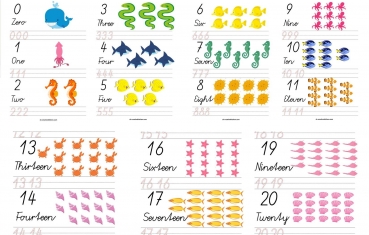 What’s your kids favorite sea animal? Shark? Whale? Octopus? I’m sure they’ll spot a favorite or two in this ocean and se... 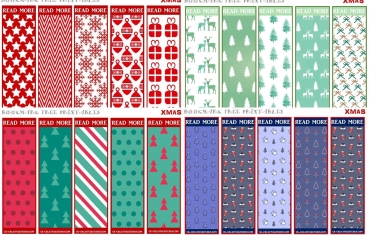 Bookmark set with christmas motifs for kids to use during reading time or simply just sign the homework. ...

Romantic bookmark set for kids to use during reading time or simply just sign the homework. ...