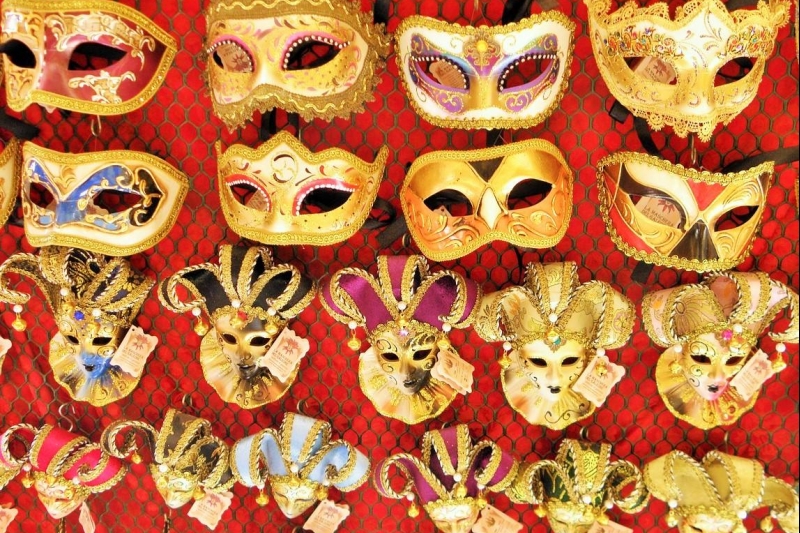 Italian cuisine is characterized by its simplicity, with many dishes having only four to eight ingredients.

Traditionally, meals in Italy usually contain three or four courses (antipasto, primo and secondo coursi). There are many regional variations of cooking throughout Italy but overall Italian cuisine encompass fresh ingredients cooked on the spot and combination of vegetables, rice, pasta, tasty seefood, meats and olive oil. Cooking technics are simple and preparation time relatively short. Italian cuisine worldwide identifies by pasta and pizza but consists of much more tasty meat dishes and seafoods. Italian dolci, biscotti, the tiramisu and gelato are also famous desserts. Limoncello is an Italian lemon liqueur mainly produced in Southern Italy, especially in the region around the Gulf of Naples. Well known Italian red wine is Chianti which is produced in the central region of Tuscany. 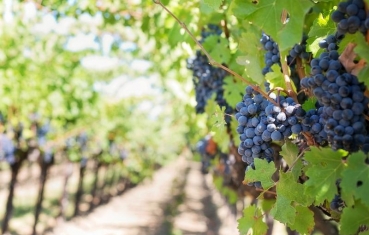 Top 10 wine regions of the World 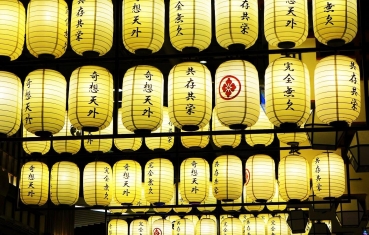 Planning a romantic dinner for your loved one? It can be difficult to arrange for a romantic night out. ... 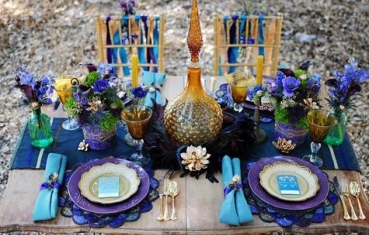